Why They Don’t Tell Jokes in an Italian Household 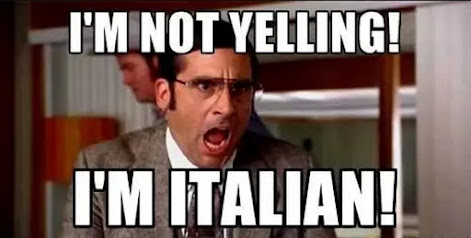 Father: You mean what you got your college degree in?

Mother: He could have been an accountant, or maybe a lawyer, but nooo . . .

Father: Big man, huh? Majoring in “Sociology.” He was going to change the world. How’s the job at Amazon going?

Mother: Your Aunt Katherine, she could have gotten you a job at the post office. Benefits . . . a  pension . . .

Son: Amazon has benefits too, mom.

Mother: I don’t care what they say, the post office is always going to be here. Amazon, who knows?

Mother: Don’t talk to your mother that way!

Son: I’ve got a right to live my own life!

Father: Not in MY house you don’t!

Mother: Your house! My name is on that mortgage too, don’t you forget. If it wasn’t for my parents there wouldn’t have been a down payment and we would still be living on Flatbush Ave. Is that what you want? For us to be living in a third floor walk-up on FLATBUSH!

Son: Yeah, is that what you want for us Pop? For us to live on Flatbush?

Mother: You stay out of this mister college boy! This is between your father and me!

Father: You’ve been talking about me!

Father: Don’t talk back! You want a fresh one? [raises his hand]

Mother: [crying] 18 hours of labor, for what? He’s not even engaged.

Mother: [still crying] Your brother Danny, he has two children now — our grandchildren — and he’s two years younger than you!

Son: With two different woman in two years, and he started at 16, and he doesn’t pay child support!

Father: Look at what you did to your mother. YOU’RE BREAKING HER HEART! Is this the way a mother gets treated by her son?

Son: I have to get out of here. [walks out the door]

Mother: If you go by Rappazzo’s Bakery pick up some cannoli.

Father: And rugelach. Pick up some rugelach.

Father: I wonder what the joke was?

Posted by G. Jack Urso at 8:24 PM 0 comments
Email ThisBlogThis!Share to TwitterShare to FacebookShare to Pinterest

in mid-August, the leaves begin to change

then, the first flocks of geese honks its way south

by late-September the crickets still holding on

are stragglers who’ve yet to find mates

their once deafening sound slowly surrenders to silence

bodies of water release the warmth

as fog when the cold mornings set in 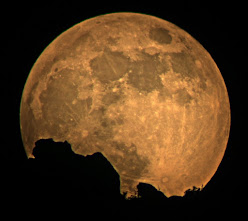 gathers what was sown

leaving the Earth brown and withered

the summer season sloughs off

on the door of the autumn equinox