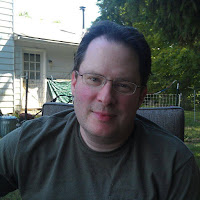 I met Jon Spiller once about 1990. I was with a friend visiting his mother, Roz, when he slunked in, told Roz where he had been, where he was going, changed his shirt, and left. I was briefly introduced. I may have said, “Hey, man.” I don’t quite recall. That was my sole interaction with him. Ever. Today, I am writing the story of his dying. 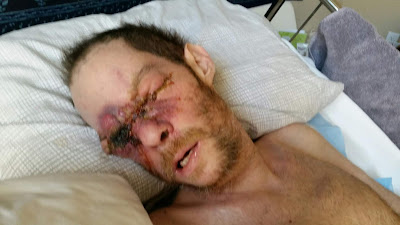 Image 2: Jon Spiller, shortly before his death (by permission of his family).
At the end of his life, the cancer ravaged Jon’s face (see image 2) and towards the end left him about 50 pounds lighter, blind, and as helpless as he was when first brought into this world. I was hesitant to include his picture, but that was the reality Jon had to face and to fully appreciate his strength of character we must gaze upon it as well. What do you feel? Fear? Compassion? Look closer and in your reaction you will see your own reflection. It is during these long illnesses that we have to face our own mortality. During those times our character, and all that we learned and loved, is tested. It is not just a picture of Jon Spiller — it is a mirror. In it, we see ourselves.


Jon’s final post on Facebook is an updated profile picture (see image 1) dated September 22, 2014 — ironically, just eight days after my mother’s death and eight months before his own. He looks out into the camera. His full, open, friendly face has a slight smile.