is there a dove

and watches with eyes 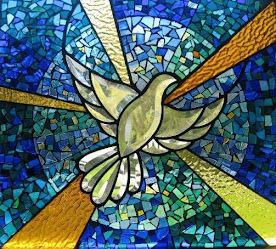 is there a snake

that rattles and shakes

guides us to trees

of knowledge and leaves?

i wish i knew

or am i just

Posted by G. Jack Urso at 9:17 PM 2 comments
Email ThisBlogThis!Share to TwitterShare to FacebookShare to Pinterest

The sad thing about candles

is not that their light goes out

but how brightly they once burned

Posted by G. Jack Urso at 11:42 AM 2 comments
Email ThisBlogThis!Share to TwitterShare to FacebookShare to Pinterest 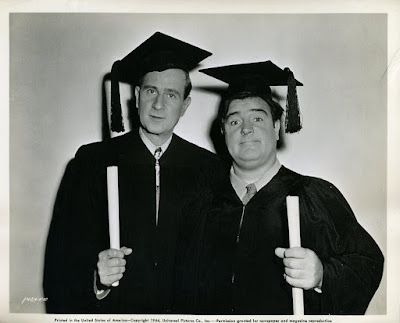 Abbott: I’m reading this fascinating National Geographic article on the Japanese philosophy of Zen.
Costello: Reading it just for the articles, huh?
Abbott: [slaps Lou] Hey! Show some respect! What would you know about Zen anyhow?
Costello: I can sing a few bars. [singing] “Zen enchanting evening . . .”
Abbott: Come on, Lou . . .
Costello: [singing] “One day, nothing will be mine!”
Abbott: Knock it off! Look, either you know something about Zen or not.
Costello: Why, I just happen to know nothing about Zen.
Abbott: I bet you know nothing about Zen.
Costello: You betcha. Why, I even took a correspondence course.
Abbott: Really? A correspondence course, huh? OK, wise guy. What did you learn?
Costello: Nothing.
Abbott: Nothing?
Costello: That’s right, nothing.
Abbott: You’re telling me you studied Zen and learned nothing?
Costello: Precisely.
Abbott: I should have guessed you would've learned nothing.
Costello: Well, that was the whole point, wasn’t it?
Abbott: Look Lou, if you studied Zen, you must be able to tell me something about it.
Costello: I certainly can!
Abbott: OK, so what is Zen all about?
Costello: Nothing.
Abbott: [exasperated] Look Lou, this is a very simple question. Can you tell me even one basic tenant of Zen?
Lou: I can.
Abbott: OK, what is it? Please enlighten me, oh Swami Lou!
Costello: Zen instructs us to detach from our ego-consciousness to be free from the suffering of the world and the suffering we cause ourselves. Only when we empty ourselves of our desires and attachments so that nothing affects our state of being can we embrace the true nature of the universe.
Abbott: [long pause] I never liked you Lou.
Costello: And I got a certificate to prove it!
Abbott: Really? Let’s see it!
Costello: [reaches into his wallet and pulls out a piece of paper] Here you go.
Abbott: There’s nothing on this!
Costello: That was the advanced course.
●             ●             ●
Posted by G. Jack Urso at 9:26 PM 3 comments
Email ThisBlogThis!Share to TwitterShare to FacebookShare to Pinterest 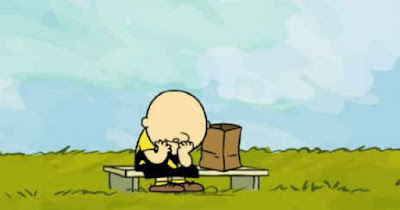 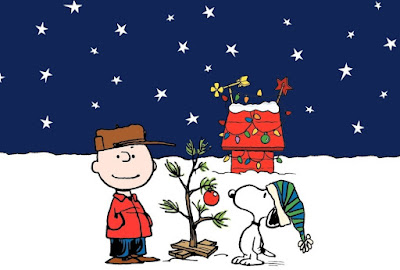