to see beyond my years 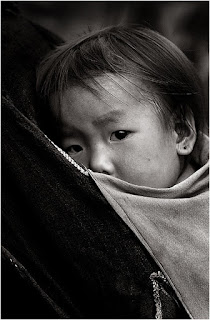 self-aware in the center


of a universe of violence

more than the stars or grains of sand


are the memories i dream of at night


to wake and wonder


at what i see

inward we turn for revelations

Note: According to esahubble.org, the website of the Hubble Space Telescope, “Deep field observations are long-lasting observations of a particular region of the sky intended to reveal faint objects by collecting the light from them for an appropriately long time. The 'deeper' the observation is (i.e., longer exposure time), the fainter are the objects that become visible on the images.” Photo Credit Pham Minh Thanh, 2005.

Posted by G. Jack Urso at 7:33 AM No comments:
Email ThisBlogThis!Share to TwitterShare to FacebookShare to Pinterest


they would watch when he stood


so they could sit where he sat 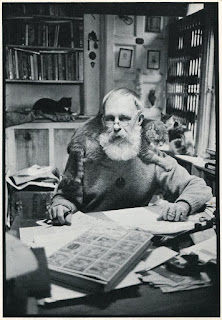 
so what the heck 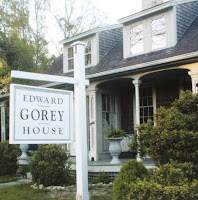 
allowed him to lodge


in their cozy little cottage


on the coast of Cape Cod

for visitors preferring the species canis 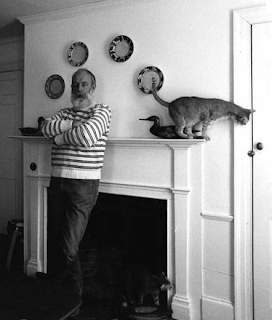 
and lick their anus


their behavior at times


they'll even pee on your copy 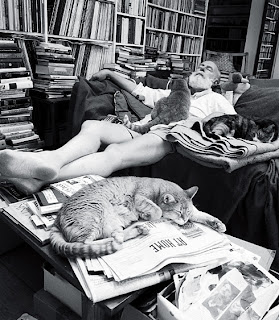 then one day Edward Gorey died


and, unlike humans, cats don’t cry


but they would look


where he once sat


then sit somewhere else


because they are cats


These images of Edward Gorey and his cats and his drawing are the work of Gorey, the Edward Gorey House, and other unidentified individuals and are presented here on a non-monetized educational blog that accepts no advertising or remuneration. Any images presented here are for the purpose of supporting educational dialogue and therefore meets the definition of Fair Use as defined by U.S. Copyright Law.