in mid-August, the leaves begin to change

then, the first flocks of geese honks its way south

by late-September the crickets still holding on

are stragglers who’ve yet to find mates

their once deafening sound slowly surrenders to silence

bodies of water release the warmth

as fog when the cold mornings set in 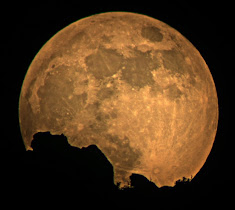 gathers what was sown

leaving the Earth brown and withered

the summer season sloughs off

on the door of the autumn equinox

Posted by G. Jack Urso at 1:18 AM
Email ThisBlogThis!Share to TwitterShare to FacebookShare to Pinterest