Interview with Jack Kerouac on The Ben Hecht Show, October 1958


Ben Hecht:         You love your mother. Thank you Jack for talking about the Beats — I’m going to send in my dues as soon as I can get enough money.


Veteran Hollywood screenwriter Ben Hecht interviewed Beat author Jack Kerouac on The Ben Hecht Show in October 1958. Hecht, while a witty raconteur, nonetheless comes off as a bit condescending with Kerouac, treating him as little more than a social oddity booked to get ratings, rather than as a fellow writer. Still, one gets the sense from Hecht that there is a real fascination with Kerouac’s life, if not a little bit of envy.


Hecht covers religion, politics, sex, and drugs with Kerouac, but just when the conversation is about to get interesting, Hecht’s jaded cynicism cuts loose with a smart-ass wisecrack and he shifts to another topic. Though, in all fairness to Hecht, the need to cover as many topics as quickly as possible is a limitation of the format.


Despite being a writer himself, Hecht shows little interest in Kerouac as an author and, beyond a few references, barely discusses the Beat author’s works. Instead, Hecht treats Kerouac more as an object of curiosity rather than a literary colleague. While one gets the feeling Hecht and Kerouac probably have a lot in common, whatever the Beat Generation is about Hecht just does not seem to get it — and one can almost hear the generation gap widen with every question. 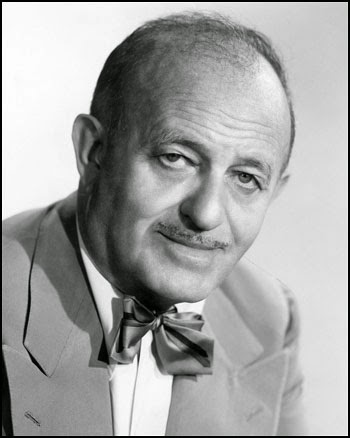 Hecht’s interest with sex for this interview is odd; however, I recall with some amusement an account by actor Patrick Macnee, John Steed of The Avengers fame, who noted in his 1989 autobiography, Blind in One Ear, that during the 1950s when he was living in Southern California he was hired to work as a chauffeur for Ben Hecht, with whom Macnee was also working with on a play. During their travels, Hecht had Macnee stop at every girl’s school they passed so he could check out the students. Macnee, ever the English gentleman, chastised Hecht for his behavior. One wonders if Kerouac was suppressing the same urge in this interview.


“Interview with Jack Kerouac” is included on volume three of the three-disc set The Beat Generation released in 1992 by Rhino Records. It is presented below from the Aeolus 13 Umbra YouTube channel.


Jack Kerouac: Readings From On the Road and Visions of Cody


October in the Railroad Earth: Jack Kerouac and Steve Allen