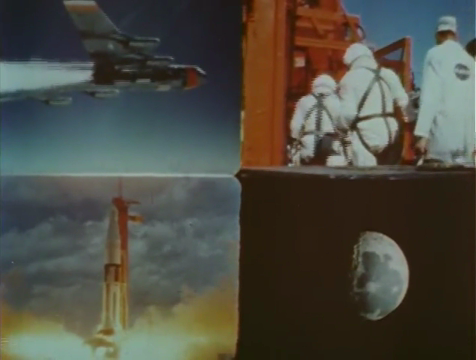 Born in 1964, like a lot of Baby Boomers I grew up with astronauts as my heroes. Hurtling through space at thousands of miles an hour in little more than a fancy tin can to the Moon, and possible death, was awe-inspiring and terrifying at the same time, yet we did it for no other reason than it was there. I remember Neil Armstrong’s first moonwalk in 1969 and the impact of the landing is often lost on those who weren’t around at the time. Anyone even remotely associated with the program felt pride at lending a helping hand. A close friend's father, who was a maintenance worker at a company that made the cameras for the Apollo 11 lunar lander, proudly displayed a plaque which recognized his hard work in support of the engineers. Few events in human history have such broad scope that even maintenance workers can take due pride in having participated in some way in its success — if even in a very small part.


While the landing may seem inevitable in retrospect now, it was not  a foregone conclusion as soon as JFK issued the challenge in his famous 1961 speech to a joint session of Congress. Accidents were not uncommon, including the tragic Apollo 1 fire that took three astronauts' lives. I recall a nun at my Catholic middle school who admitted with regret how in the early 1960s she once gave detention to a young boy who kept insisting that we would land on the Moon before the end of decade. The nun admitted she thought at the time that a responsible educator shouldn’t encourage such fantasies.


Following up on this interest, I have posted a number of video clips of NASA’s glory days from the 1960s to the mid-1970s. To concentrate all this video into one platform, Aeolus 13 Umbra has launched a dedicated YouTube channel, Ae13U NASA TV, which focuses just on public domain NASA space program reports and related media available in the links provided below. The videos are uploaded to either Ae13U NASA TV, or the Aeolus13 Umbra Prime YouTube channel.


Particularly regarding the 1960s/1970s-era Special Reports (see below), the production values are outstanding. The multi-frame video montages are typical of the era. The soundtrack features the expected booming intro and outro themes, but the Special Reports sometimes include an unusually eclectic score. Of course, the deep, sonorous narration lends an appropriate gravitas and polished professional sound to the proceedings. The resulting effect is that these are more like little films than the quick, bland video segments produced today. Of particular interest to NASA wonks are the Manned Space Center and Aeronautics and Space Reports — brief bi-annual and monthly reports, respectively, on the progress of the space program. 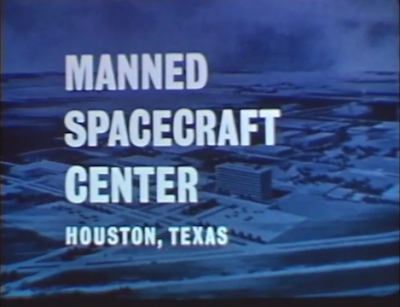 NASA’s Manned Spacecraft Center (MSC) was formed in 1961 and later renamed the Johnson Space Center in 1973 in honor of former President Lyndon B. Johnson. It serves as home to the Mission Control Center where every manned flight since 1965’s Gemini IV mission has been overseen by NASA flight controllers. These bi-annual progress reports review the height of the space program’s achievements from 1964 to 1969 and comprise a total of 4 hours and 35 minutes of coverage. As the years progress, the production values of the reports improve, from black and white nightly news-type segments to short documentary-style films. 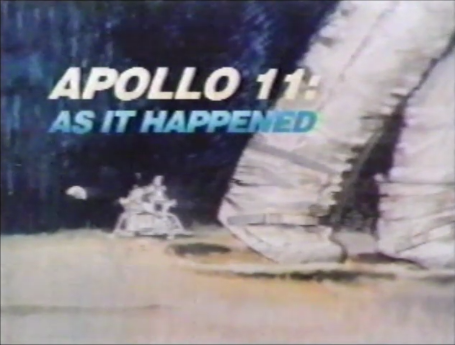 Apollo 11: As it Happened: This massive 6-hour video contains ABC News footage compressed from the 8-day long Apollo 11 mission. No modern-day narration or video clips of current space programs — it is completely contemporaneous coverage. For anyone interested in the space program, news, or even period-specific fashion and décor, this documentary covers a lot of ground. In addition to uploading the full program, I have also posted clips of some of the more interesting short segments: 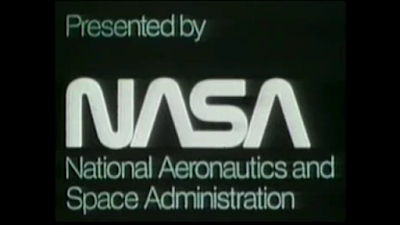 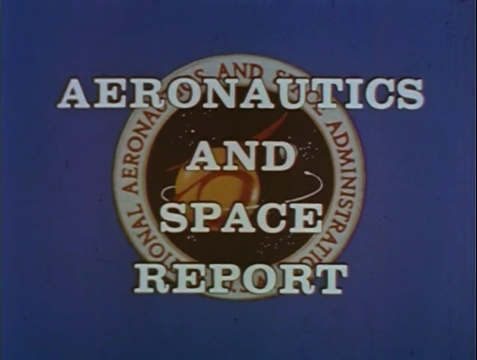 Posted by G. Jack Urso at 2:04 PM
Email ThisBlogThis!Share to TwitterShare to FacebookShare to Pinterest