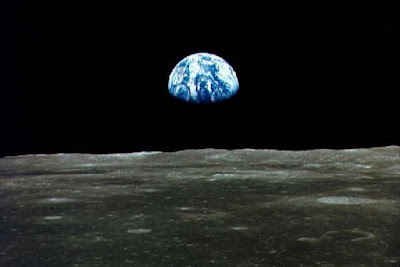 Howard K. Smith, ABC News anchor and host, was also known for his commentaries in which he often took a conservative standpoint. His staunch support of the U.S. war in Vietnam stood in contrast to his CBS counterpart, Walter Cronkite, who opposed U.S. involvement in the conflict.


In this clip, Smith states regarding television, “its real value is to make people participants in ongoing experiences.” He articulates several relevant points regarding television’s impact on our culture, and ourselves, making us part of a bigger world.
This clip comes from video tape nearly 20 years old. The video and audio is low-grade. It is presented here as a historical document. This video clip is presented on a non-profit blog that accepts no advertising. As such, it meets the definition for Fair Use as established by the U.S. Copyright Office.