That is the voice and sound of our time – a member of the so-called Beat Generation dramatically expressing a negative attitude towards the Twentieth Century. – “Footloose in Greenwich Village.” 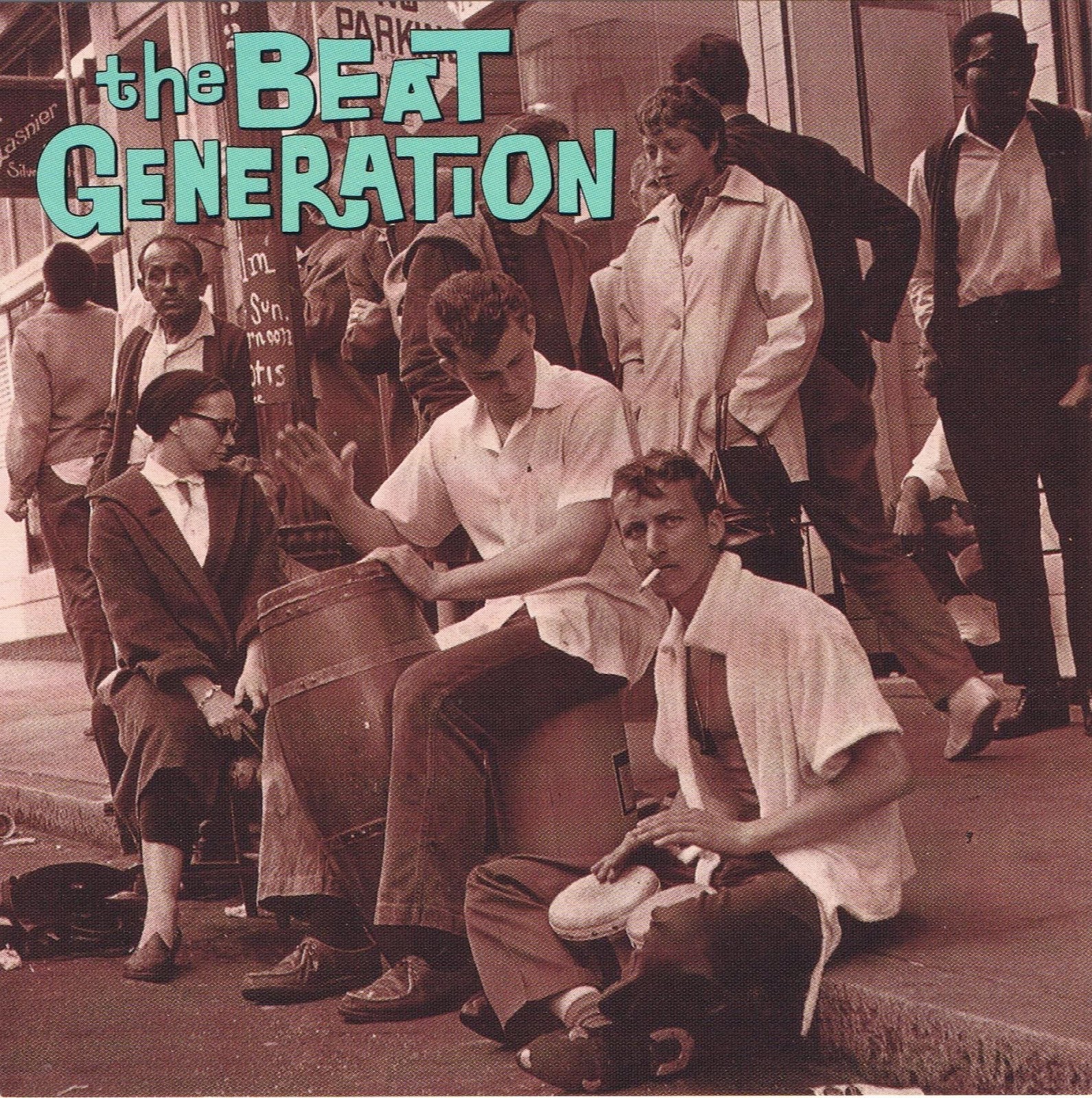 The progenitors of the 1960s “hippies,” beats embodied many of the same values: artistic exploration, a disengagement from mainstream society, pacifism, gender and racial equality, and an open attitude towards sex and recreational drug use. Unlike their younger hippie cousins, beats were generally an older crowd whose members included war veterans and refugees from the rat race of Eisenhower-era prosperity. Embracing Eastern philosophy and Socialist economics, beats represented the antithesis of the conformist middle-class mentality of the 1950s – and many Americans regarded them with suspicion. 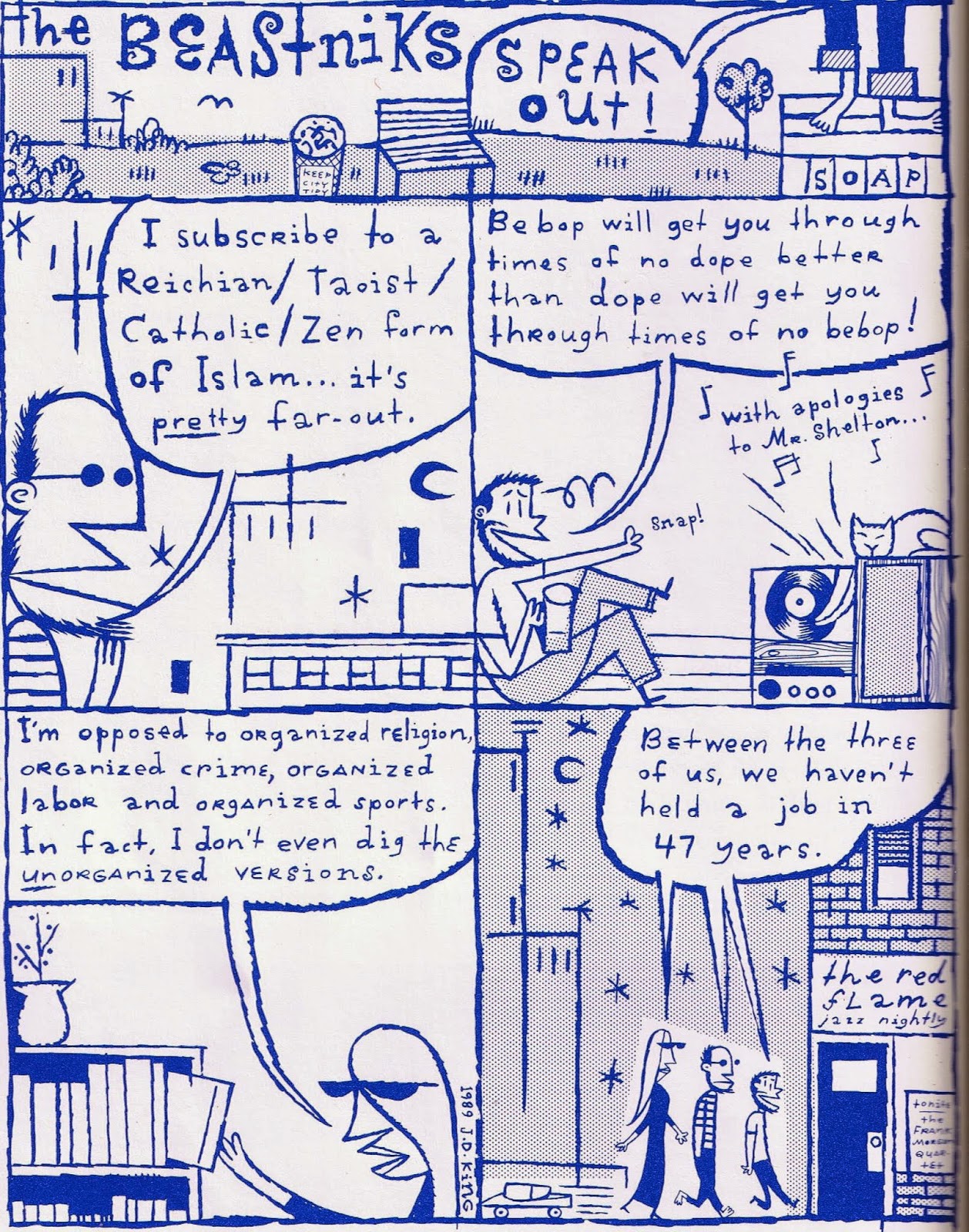 “Footloose in Greenwich Village” (see below) is a short radio documentary produced in 1960 by WNYC FM that takes a look at the Beat movement by interviewing the diverse inhabitants of the countercultural enclave in New York City, including young people, Madison Avenue drop outs, artists, writers, poets, a Village Voice editor, a minister, and middle class tourists looking for a change of pace from their bourgeois lifestyle. The portraits are of earnest individuals trying to work out the meaning of their existence in an increasingly commercialized and homogenized American society. Most interesting are the segments of poetry read by ordinary members of the Beat Generation, rather than more notable contemporaries such as Allen Ginsburg. This provides the literary historian with a grasp on how the artistic sensibilities of the literati were translated by the everyday beatnik.


While actual members of the Beat Generation rarely, if ever, identified themselves as such, the media-invented slang word “beatnik” perfectly sums up much about the beats. Inspired by the launch of Sputnik in 1957, the word beatnik, to the burgeoning middle class masses, accurately identified both the avant-garde artistic interests and the leftist philosophical leanings of the beats.


“Footloose in Greenwich Village” was included on volume one of the three-disc set The Beat Generation released in 1992 by Rhino Records. It is presented below from my personal archives:


Posted by G. Jack Urso at 10:16 PM
Email ThisBlogThis!Share to TwitterShare to FacebookShare to Pinterest