Aeolus 13 Umbra · WAMC News Updates, March, 3, 1995
In 1995, during my brief tenure at WAMC 90.3 FM Northeast Public Radio, in a grant-funded announcer/producer position, one of my tasks was to announce the news and weather during the 90-second break at 2:30 p.m. during the Vox Pop call-in show. Twenty-six years later the show and that news break remain, so little has changed at WAMC.
This segment from March 3, 1995, reviews the day’s top stories, including protests against consumers being able to choose their own utilities and the stigmatization of so-called “welfare-mothers,” the NYS Attorney General Dennis Vacco tries to placate business owners over the enforcement of environmental laws, a new woman’s jail for Springfield, Mass., and the weather! 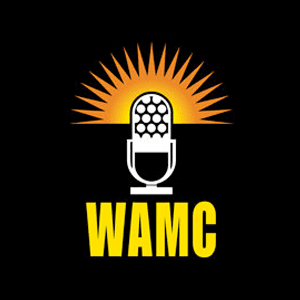